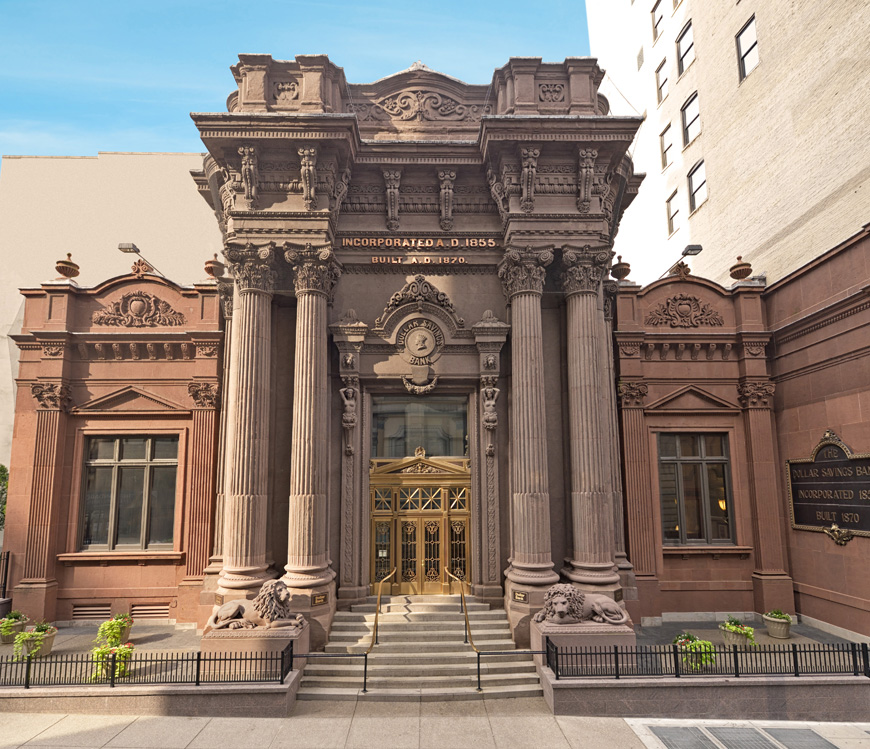 A glimpse into our history

The Dollar Bank Heritage Center is located in downtown Pittsburgh, in the Bank's historical Fourth Avenue Building, which opened in April 1871 and has been continuously owned and operated by Dollar Bank since that time.

The Heritage Center contains displays with vintage banking machines, Dollar Bank advertising through the decades, oil portraits and photographs of the Bank's officers and Trustees, and hand-written ledgers featuring the original signatures of some of the Bank's early depositors.

The Center also provides a glimpse into some of the many ways Dollar Bank has invested in and contributed to the local communities over the years. 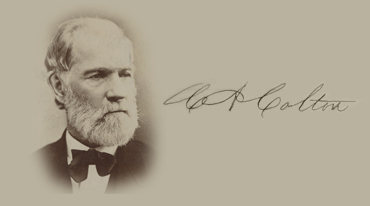 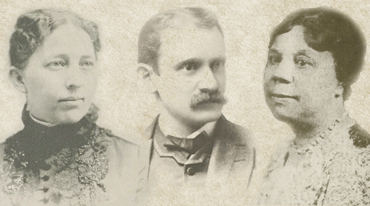 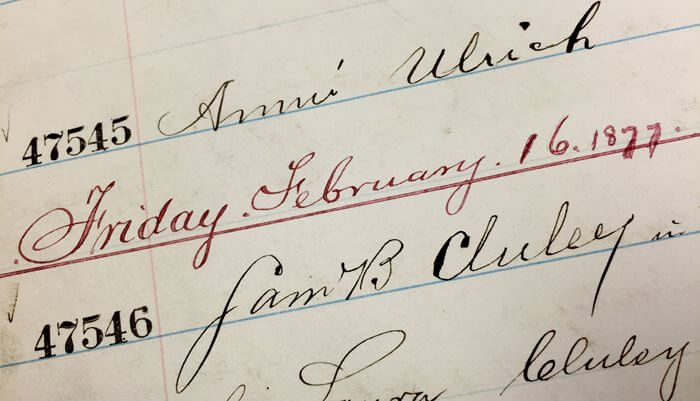 The St. Patrick's Day Flood of 1936
The worst flood in Pittsburgh history occurred in March 1936 when melting snow, combined with 48 hours of steady rain, sent the rivers and streams of the Allegheny Watershed overflowing their banks.

Presidents of Dollar Bank
Only twelve presidents have led Dollar Bank since the institution's founding in 1855. This continuity is a testament to the bank's stability and the vision of its leadership.  Here are the stories of those who have served at the head of Pittsburgh's oldest bank. 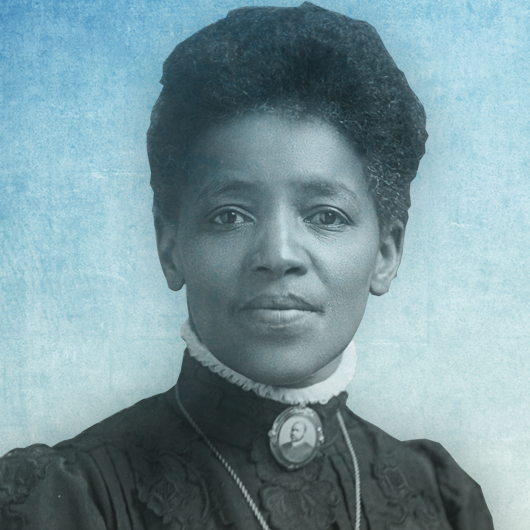 African American Customers, 1855 Through the Early 1900s
Between 1855 and the 1920s, thousands of African Americans in the Pittsburgh region opened savings accounts with Dollar Bank.  They were laborers, ministers, teachers, soldiers, housewives, small business owners, and pioneering professionals. 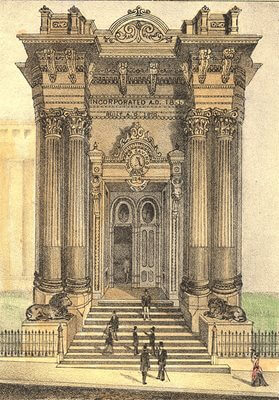 Investing in Community, Businesses and People
As a bank focused solely on customers' needs, we at Dollar Bank strongly believe in the importance of helping local communities grow and thrive. Throughout the years, Dollar Bank has invested in the success of our communities in a variety of ways.

Artists, Musicians, Entertainers and Photographers
While Pittsburgh was best-known as an industrial town in the late 1800s and early 1900s, many artists, musicians and others working in creative fields made the city their home during the era of steel mills and smoke stacks.

Discover fun details about the Fourth Avenue building, Dollar Bank's ties to the history of Pittsburgh and more! 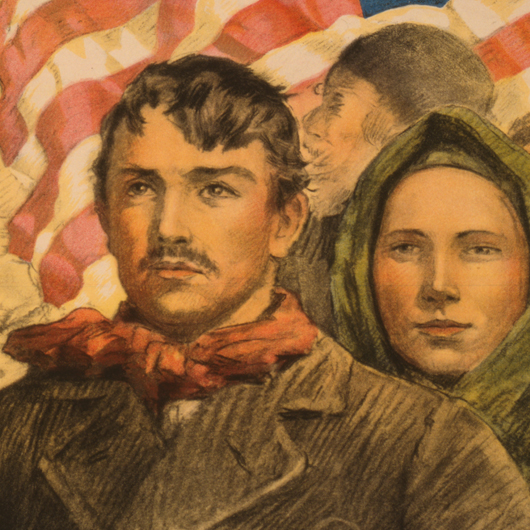 Immigrant Customers, 1855 Through the Early 1900s
Pittsburgh, it is said, is a lunch pail kind of town.  Plain, proud, strong, hard-working.  For more than a century, the region supplied the glass, coal and steel for much of the nation.

Squirrel Hill Residents Who Were Early Dollar Bank Customers
Squirrel Hill's pioneer settlers arrived in the mid-1700s, establishing farms and orchards and building log cabins for their homes. The area remained a rural farming community for well over another century.

Notable Dollar Bank Customers from the Past

The Dollar Bank Heritage Center is located in downtown Pittsburgh, in the Bank's historical Fourth Avenue Building, which opened in April 1871 and has been continuously owned and operated by Dollar Bank since that time.

[For navigation tips, select the "Help" button in the lower right corner of the tour page.]