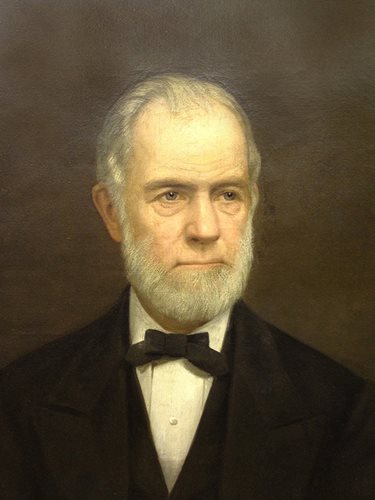 Charles A. Colton (1807-1881), a Hartford, Connecticut native, moved to Pittsburgh with his family in 1850 to sell insurance. Mills, factories, coal mines and other industries in the fast-growing Pittsburgh region were drawing thousands of people annually, Americans and immigrants alike, in search of work. Colton recognized the need for a mutual bank to serve the interests of the working class - a place where they could safely deposit their money and have it invested prudently on their behalf. He persuaded 39 local business leaders to join him as incorporators of the Pittsburg Dollar Savings Institution.

On July 19, 1855, the bank opened for business. For as little as $1, anyone could open a savings account. The first day's deposits totaled $53, which included two dollars from Charles Colton's 10-year-old son. Colton was the only salaried employee for the first three-and-a-half years of the institution's existence, running the bank's daily operations singlehandedly. In 1858, the Pittsburg Dollar Savings Institution changed its name to Dollar Savings Bank. 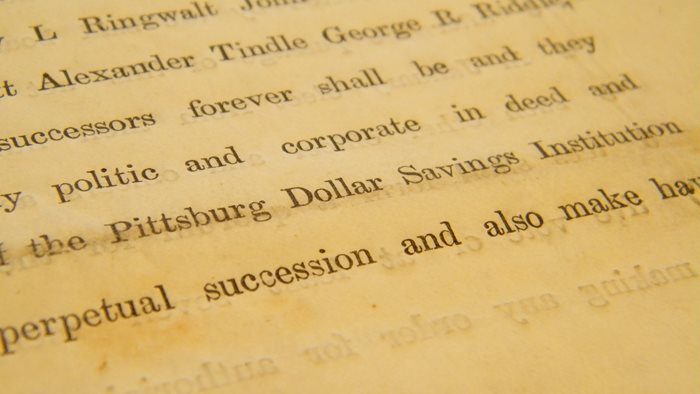 Dollar Bank swiftly gained a reputation for reliability and soundness, earning it the trust of the hard-working people of Pittsburgh. A survey by The Daily Post in November 1880 revealed that iron worker was the most common occupation among depositors who opened accounts that year. Artisans (stone masons, plasterers, millwrights and other skilled trades) were the second most common by occupation, followed by porters, waiters, clerks, salesmen, bookkeepers, farmers and coal miners. Women were 45% of the bank's new savings account holders that year.

Dedicated to the Pittsburgh community, Colton was a founding member and the first president of the Allegheny County Humane Society, serving in that office from 1874-1876. Active in temperance organizations, he was a member of St. Peter's Episcopal Church in Pittsburgh. He also served as vice president of the Union Insurance Company of Pittsburgh and president of the Duquesne Incline. For several years he lived in the city's Hill District, on Wylie Avenue.

When the bank's daily operations grew too cumbersome for Colton to fulfill the duties of both treasurer and secretary, James B.D. Meeds was elected by the Board of Trustees to succeed Colton in the latter office. Colton never retired. He remained active as Dollar Bank's treasurer until his death in February 1881 at age 73.

At the time of his death, the bank had more depositors and more money on deposit ($6.5 million) than any of the other 17 banks in the city. Colton had personally handled the opening of more than 10,000 savings accounts of the 65,000+ accounts in total that Dollar Savings Bank had recorded in its ledgers over the first 26 years. Colton's vision of a bank for the working class was matched by his singular dedication to serving every person, individual by individual, who came through the doors of Dollar Savings Bank. His remarkable record of commitment to the community set an example for the institution he founded. 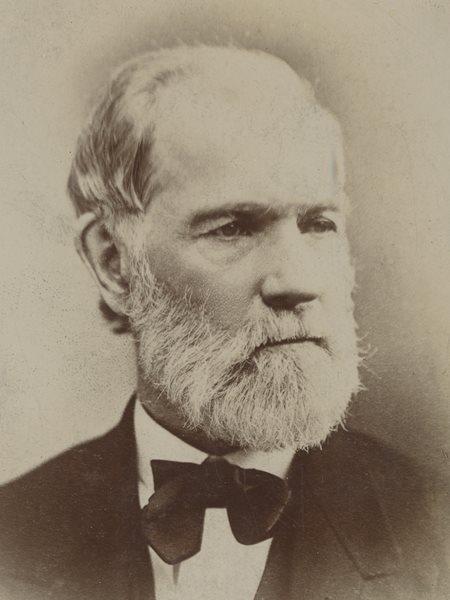