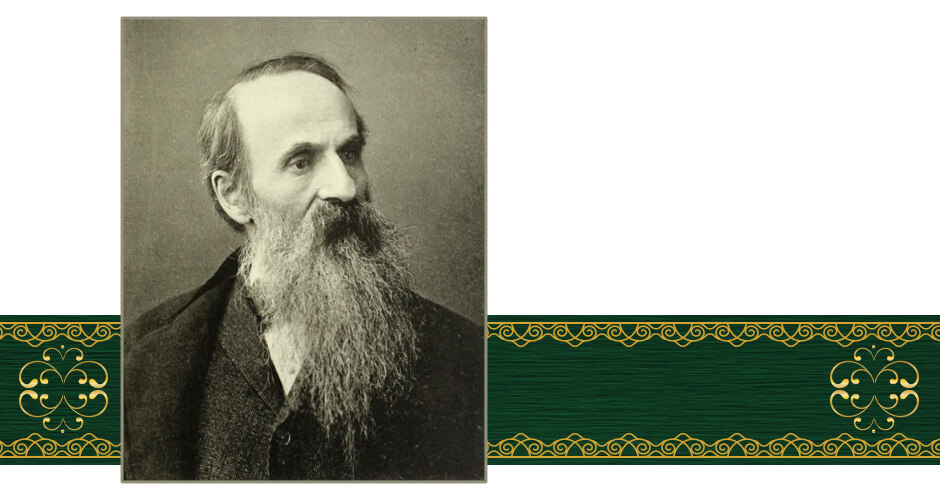 Born to a German-speaking family in the village of Hangviller, Alsace, France in 1826, George Hetzel was two when his family immigrated to the United States. They settled  in Allegheny City, now Pittsburgh's North Side. Hetzel's father, George, a tailor who also worked as a bridge toll-keeper, encouraged his son's artistic talent, which emerged at an early age.

At 15, George Hetzel was bound as an apprentice to a house- and sign-painter. After his four-year apprenticeship, he continued painting, working on church frescoes and riverboat murals. In 1847, he returned to Europe to study art, enrolling in the Arts Academy in Düsseldorf, where he studied still life and portraiture under Karl Ferdinand Sohn.

Returning to Pittsburgh in 1849, he supported himself with portrait painting, but his true interests lay in still life and landscapes. In 1866 on a fishing trip to Scalp Level, a borough in Cambria Country outside of Johnstown, Hetzel was struck by the natural beauty of the landscape. He convinced his fellow artists and students from the Pittsburgh School of Design to return to Scalp Level with him the following summer. The Scalp Level School was born.

Two of Hetzel's Scalp Level landscapes were displayed at the Philadelphia Centennial Exhibition in 1876; one of the paintings was awarded a bronze medal. Hetzel generously donated one of these landscapes to Pittsburgh High School, where it was hung in the principal's office. Hetzel's work was also exhibited at the National Academy in New York, the Pennsylvania Academy of Fine Arts in Philadelphia and the World's Columbian Exposition in Chicago in 1893. In 1896, his work was selected for the Carnegie Institute's first International exhibition. One of Hetzel's landscapes is part of the art collection of the Duquesne Club.

In 1994, the Westmoreland Museum of American Art hosted a retrospective of Hetzel’s work, "George Hetzel and the Scalp Level Tradition." In 2008, the museum celebrated its 50th anniversary with a collection of works titled “Scenic Views: Painters of the Scalp Level School.”

Hetzel's artistic talent was passed along to his descendants. His daughter, Lila Hetzel, became an accomplished artist in her own right. In an artistic career spanning more than 70 years, she studied painting with her father and was the youngest student (age 16) in a life class at the Pittsburgh School of Design for Women. Decades later, she was still painting and teaching art classes on the lawn of the Hetzel family farm near Somerset, Pennsylvania. Her daughter, Dorothy Kantner, was the art critic for the Pittsburgh Sun-Telegraph. George Hetzel's great-great-granddaughters, sisters Becky and M.B., run the Hetzel Art Studio & Gallery in Cleveland. 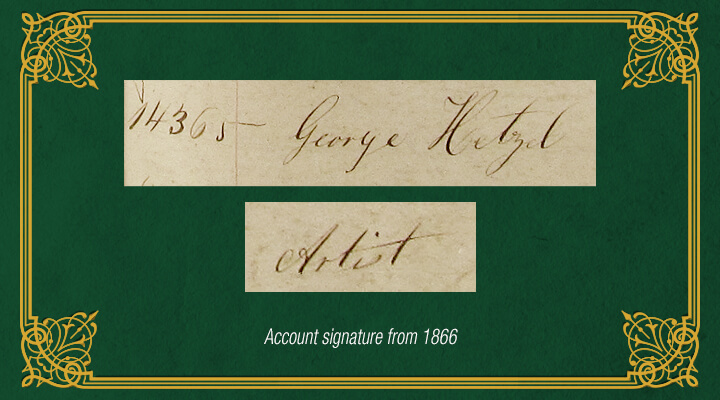